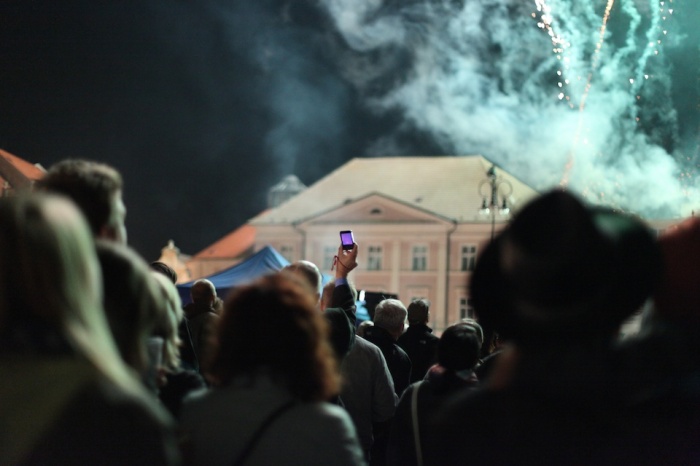 This Friday, thousands of people (myself included) were left without cellular and data services when O2 went down.

It’s the second outage in less than three months. Back in July, O2’s response was met with universal praise for their witty fight against the barrage of “Fuck You” messages they received on Twitter.

None of which helped those who didn’t know it was happening, which was almost everyone at some point, because it was a blackout.

A failure of the data network acts instantly, with no warning and is completely silent. So I tried to take my SIM card out. In the rain. Under a railway bridge in the dark. It didn’t work. I got angry. Got on a bus and then, I saw someone else try to do the same.

Only at that moment did I realise that it wasn’t my phone at fault, that potentially no one else in the world could access anything or anyone – other than the people and objects around them. That maybe it had finally happened. The internet was broken.

It wasn’t of course, but how would we know if it were?

In densely populated areas, power networks are extremely localised. We know by experience, usually by looking out of our window and seeing that the other side of the street is still on, that when we have no power, the apocalypse is not nigh.

But what about the internet?

It is infinitely vast, it comes from nowhere and ultimately is invisible. How will we know who’s to blame when it’s not there? And how will we know if the apocalypse is nigh?